A downloadable game for Windows, macOS, and Linux

After having your planet consumed by the almighty entity known as the World Eater you must fight off the corruption that slowly but surely consumes everything you once knew. Old friends turn to mindless enemies. Memorable scenes turn to unrecognizable landscapes. Can this godlike entity be defeated or will everything slowly corrupt in the belly of the World Eater?

This is a demo of a metroidvania style game concept submitted for the Metroidvania Month 8. The game would have the player travel through different worlds that have been consumed by the Eater of Worlds as he tries to find a way to save what he can and hopefully defeat the World Eater, if a God can be defeated at all. 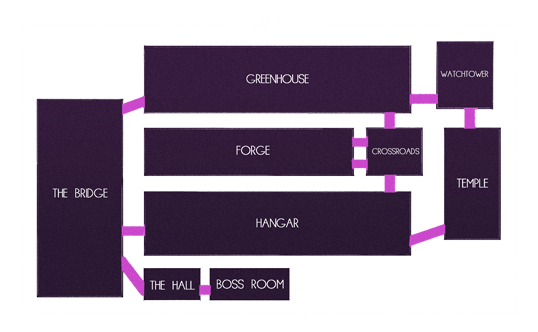 so I started a new game and it showed the little saving thing at the top right of the screen, but I quit and reopened the game the next day and my progress wasn’t saved?

The current game was made during a one month game jam and we didn't have time to complete everything.

As of now, the save feature acts more like a checkpoint, if you die, you will revive at the last one you touched. This will be turned into actual save files into the near future.

So I played your game, It is pretty good but there is roof for a lot of improvements. If your interested as to what my ideas are you can watch my video if you like.

Thank you very much for the video! The feedback helps a lot!

The game was fully developed during a 1 month time frame for a game jam and we barely had time to playtest and we didn't do any balancing. We will change a lot of the things you raised up in your video! Thank you again!

No problem. Always glad if I can help at least a little bit.

So cool ! All the visual are really polish and nice and the animation work very well, all of it make a cute and whole environment and style who fit together nicely ! The "metroi vania" style is also very nailed ! Like the game is long but not boring, the lvl up aspect work too very nicely, dying is not harsh and for a game jam game is just super nice !

In the other side : even if the art is cool, it lack something to make it "link". Like maybe particle effect or fx when you jump, or an "influence" on the background to show you are part of this world. In the same idea, some ennemy lack of anticipation before attacking (the lazer one is very sudden). And the character jump is sometime very weird (it get better for me with the double jump). But it's already a lot for a jam' game, so, to say it "lack" something is easy while you already made so much and keep it "consistent" ! It's just a very well done game and make me want to see more

Apart from the slightly floaty mechanics the game worked Beautifully. The only thing i'd implement to help is a possible boss HP bar and a mini map. Keep up the great work 9/10

Good game dev :D i hope you enjoy my gameplay

Thank you for the video! The collider at the top left part of the greenhouse was put on the wrong layer, normally you shouldn't be able to exit the screen that way, we have fixed the issue now!

Ok i editing my gameplay and finished the game

Thank you very much for playing our game and making a video about it! :D 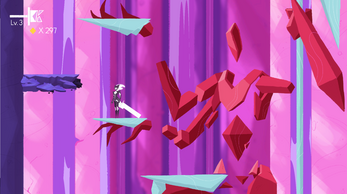 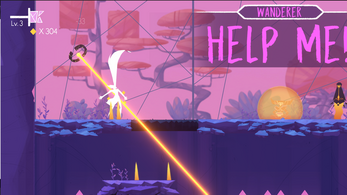 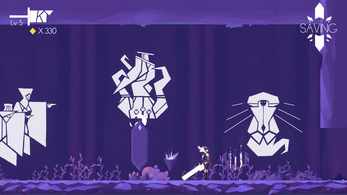 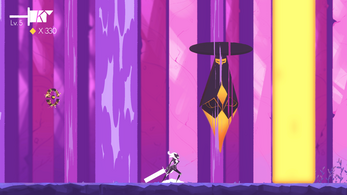