This is not the final build because we were two minutes late. The final build has been sent and will be updated on this page after the voting is over.

Unleash your pirate instincts and gather a ton of doubloons!

Take the role of a pirate and fight the dangers of the island. You will have to fight the local fauna and greedy pirates.

Got to room 36! Fun little game. Interested to see how it grows. 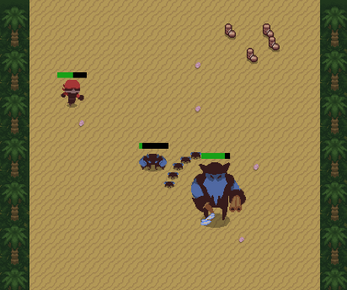 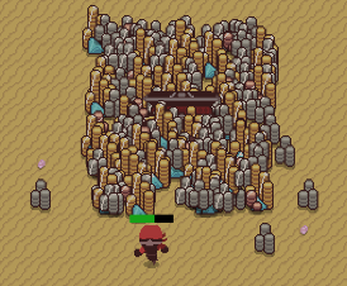